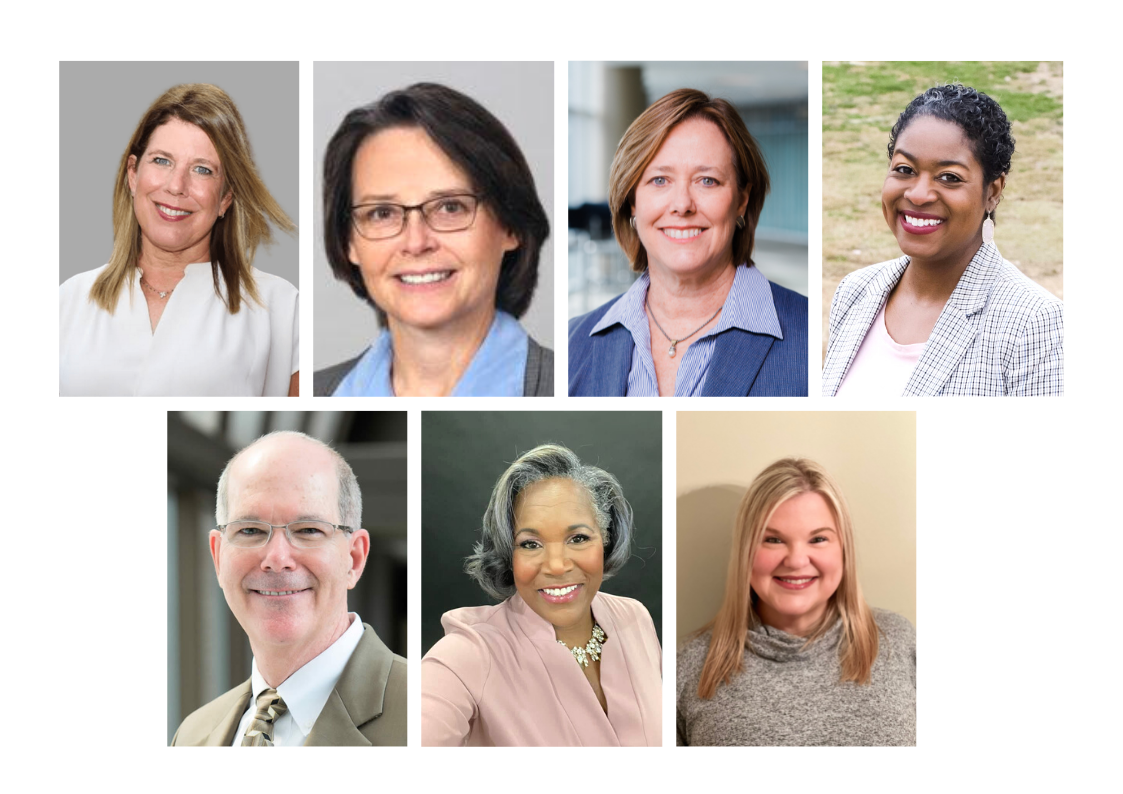 “We are delighted to have these five outstanding individuals join Forge’s Board of Directors. They bring a diversity of perspective, experience, and knowledge to the table, which will make us a stronger organization – better able to serve all Alabama breast cancer patients, survivors, and co-survivors,” said Lauren Roberts, Forge BCSC Executive Director.

The new appointees to the Forge Board of Directors include:

Javacia Harris Bowser is an award-winning freelance journalist, essayist, and entrepreneur based in Birmingham, and the founder of See Jane Write, a website and community for women who write. A proud graduate of the journalism programs at the University of Alabama and the University of California at Berkeley, Bowser has written for a number of local and national media outlets including USA Today, Good Grit magazine, Birmingham magazine, The Birmingham Times, B-Metro magazine, and Birmingham’s NPR affiliate WBHM 90.3 FM. Her forthcoming essay collection, Find Your Way Back, explores how she has used writing to cope with breast cancer and everything else life has thrown her way.

Wayne is a former Catholic priest who served in the Diocese of Birmingham as a parish priest, pastor, and vice chancellor. Prior to joining Ascension St. Vincent’s, Wayne was president and CEO of the Community Foundation of Northeast Alabama for 13 years. During his tenure, the Foundation grew to more than $55 million in endowed assets with a special focus on major healthcare initiatives. Wayne has served on the Senior Leadership Team of Ascension St. Vincent’s as Vice President and Chief Mission Integration Officer since 2011. He has a bachelor’s degree in psychology and graduate degrees in Biblical Studies and Canon Law from The Catholic University of America in Washington, D.C. Wayne is married to Nicki.

Dottie Pak is the General Counsel of UAB Health System, having joined UAB after practicing for 26 years at the law firm of Bradley Arant Boult Cummings LLP.  Dottie is a member of the advisory board of the Women’s Breast Health Fund at the Community Foundation of Greater Birmingham and was involved in the formation of Forge as a stand-alone 501(c)(3) nonprofit corporation in Alabama.  In addition to Forge, Dottie also serves on the board of The Altamont School, the advisory board of the Alys Stephens Center, and the board of the St. Vincent’s Foundation as an emeritus member.  Dottie and her husband Steve have three children.

Christy Parrozzo RN, BSN, is a graduate of UAB nursing school. She started her nursing career in oncology at Children’s Hospital and has been with Blue Cross Blue Shield of Alabama (BCBSAL) for the past 14 years. Christy has served as the Unit Manager over the Oncology case managers at BCBSAL and currently serves in Utilization Management, working closely with Case Managers on inpatient admissions. Christy is married with one son, who is a freshman at Auburn University.

Kerry Schrader BBA, MBA, is the Co-founder/CEO of Mixtroz. She is the 37th Black Female to ever raise over $1M in pre-seed funding. Kerry has more than 25 years’ experience positively impacting the human assets of large companies including Ford, Alcoa, and Sears Holdings Corporation. Mrs. Schrader has vast experience developing programs that engage workforces with results that increase productivity and bottom-line profitability. Mrs. Schrader is a former board member of Creative Startups, Birmingham’s inaugural Mayor’s Small Business Council, and UAB’s O’Neal Comprehensive Cancer Center’s Advisory Board. Kerry and her daughter were named “Powerful Women” by Entrepreneur Magazine on their inaugural list. She was recently named on Forbes’ Next1000 list. Most importantly, Kerry is a thriving breast cancer survivor with a supportive husband, Jerry, and two adult children (Ashlee and Zack).