If you or a loved one has been diagnosed with metastatic breast cancer — which is breast cancer that has spread to another part of the body, such as the liver, brain, bones, or lungs — you’ll likely encounter a lot of unfamiliar terminology when trying to learn about the disease.

Here are 20 key terms from Breastcancer.org that can help you better understand the diagnosis, treatments, and the experience of living with metastatic breast cancer.

When talking about the specific stage numbers of breast cancer, the National Cancer Institute defines early-stage as stage I through stage IIIA and advanced-stage as stage IIIB, stage IIIC, and stage IV.

2. Bone metastasis: This is cancer that has spread from an original tumor site to the bones. The bones are the most common place for breast cancer to spread, followed by the lungs (lung metastasis), the brain (brain metastasis), and the liver (liver metastasis).

3. Cancerversary: A significant day for anyone who’s experienced cancer. It’s a milestone that you define that is unique to your cancer journey. For example, it can be the day you were diagnosed with cancer or the day that you were declared to have no evidence of disease (NED). It can be a day of reflection or a day of celebration — deciding to mark the day is a very personal decision.

4. CDK4/6 inhibitors: Medicines used to treat metastatic breast cancers that are hormone-receptor-positive and HER2-negative. The cyclin-dependent kinases 4 and 6 (CDK4/6) proteins, found in both healthy cells and cancer cells, control how quickly cells grow and divide. In metastatic breast cancer, these proteins can become overactive and cause the cells to grow and divide uncontrollably. CDK4/6 inhibitors interrupt these proteins in order to slow or even stop the cancer cells from growing.

5. Clinical trials: Research studies in which people agree to be treated with new medicines under careful supervision to help doctors identify effective treatments with the fewest side effects. Clinical trials help move the standard of care forward. All the recent advances in metastatic breast cancer treatment — PARP inhibitors, immunotherapy medicines, and CDK4/6 inhibitors — came about because of clinical trials. If you’re interested in participating in a clinical trial, talk to your doctor to learn if there are trials that might be a good fit for you. You also can use the Metastatic Breast Cancer Trial Search tool to find possible trials to talk about with your doctor.

7. Genetic testing: Genetic testing looks for specific inherited mutations, or changes, in your genes that are linked to cancer. If you’ve been diagnosed with metastatic breast cancer, knowing whether you have certain genetic mutations, such as mutations in the BRCA1 or BRCA2 genes, can affect your treatment choices.

8. Hospice: Hospice is a program that gives special care to people who are facing the end of life (typically within 6 months) and have stopped treatment to control or cure their disease. Hospice care focuses on improving quality of life rather than treating the cancer itself. Hospice offers physical, emotional, social, and spiritual support to people with cancer and their families, with the goal of making the person as comfortable and alert as possible. Hospice care is often given at home, but also can be given in a hospital or long-term care facility. It’s important to know that hospice care is not the same as palliative care.

10. Metastatic: When breast cancer becomes metastatic or metastasizes, it means the cancer has spread from the site of the original tumor in the breast to other parts of the body away from the breast, such as the bones or lungs. Many people use the term “mets” to talk about metastatic breast cancer, which is also commonly called “MBC.”

12. No Evidence of Disease (NED): When there is no detectable evidence of breast cancer in your body after your doctor examines you or you have imaging after treatment, doctors call it “no evidence of disease,” commonly referred to as NED.

NED, while extremely good news, doesn’t mean you are cured. If you’re considered to have NED after treatment for metastatic breast cancer, it’s likely that you’ll continue to be treated to keep the cancer from coming back. It can help to think of metastatic breast cancer as a long-term illness, such as diabetes, that has to be managed, rather than a short-term condition, like a cold, that can be cured.

DNA carries genetic information in both healthy cells and cancer cells. Cells can develop DNA damage spontaneously or from exposure to specific things in the environment (too much sun, for example) that make DNA damage more likely to happen. But cells can detect and repair damage to DNA. When DNA is damaged in a healthy cell and the damage isn’t fixed, that cell can become cancerous.

The function of the BRCA1 and BRCA2 genes is to keep cells growing normally and prevent cancer growth. But if there is a mutation in the BRCA1 or BRCA2 gene, it increases the risk of breast and other cancers because these gene mutations interfere with cells’ ability to repair damaged DNA. The poly ADP-ribose polymerase (PARP) enzyme fixes DNA damage in both healthy and cancer cells. Studies found that medicines that interfere with (inhibit) the PARP enzyme make it very difficult for cancer cells with a BRCA1 or BRCA2 mutation to fix DNA damage. This makes it harder for the cancer cells to survive. In other words, a PARP inhibitor makes some cancer cells less likely to survive their DNA damage.

PARP inhibitors may be used to treat metastatic HER2-negative breast cancer in people with an inherited BRCA1 or BRCA2 mutation. This is why it can be important for people diagnosed with metastatic breast cancer to have genetic testing.

16. Scanxiety: People diagnosed with metastatic breast cancer have imaging scans multiple times per year to check how well treatment is working and to ensure that the cancer isn’t growing or spreading to other areas of the body. Many people feel especially anxious when they’re due for a scan or waiting for scan results, which many people call “scanxiety.”

A note about staging: The American Cancer Society (ACS) and the National Cancer Institute (NCI) both say that a cancer’s stage doesn’t change after a diagnosis. So, a person who was diagnosed in 2010 with stage II breast cancer and then had the cancer come back in the bones in 2015 technically is considered to have stage II breast cancer with metastatic recurrence to bone. Still, this is not how most people — and even most oncologists — talk and think about cancer. If someone has breast cancer come back in a part of the body away from the breast, the person and doctors usually consider that cancer to be stage IV/metastatic. The reason the ACS and NCI say that a cancer’s stage doesn’t change is so they can follow people over time and keep track of how many people diagnosed with a particular stage of cancer have a recurrence, as well as the type of recurrence. This allows the organizations to compile statistics on cancer outcomes.

If you have any questions or concerns, contact Forge’s Client Services Coordinator, Janet Dees, at (205) 990-5367 or [email protected].

How to Talk to Your Employer about Metastatic Cancer
End of Life: Working Through the Emotions 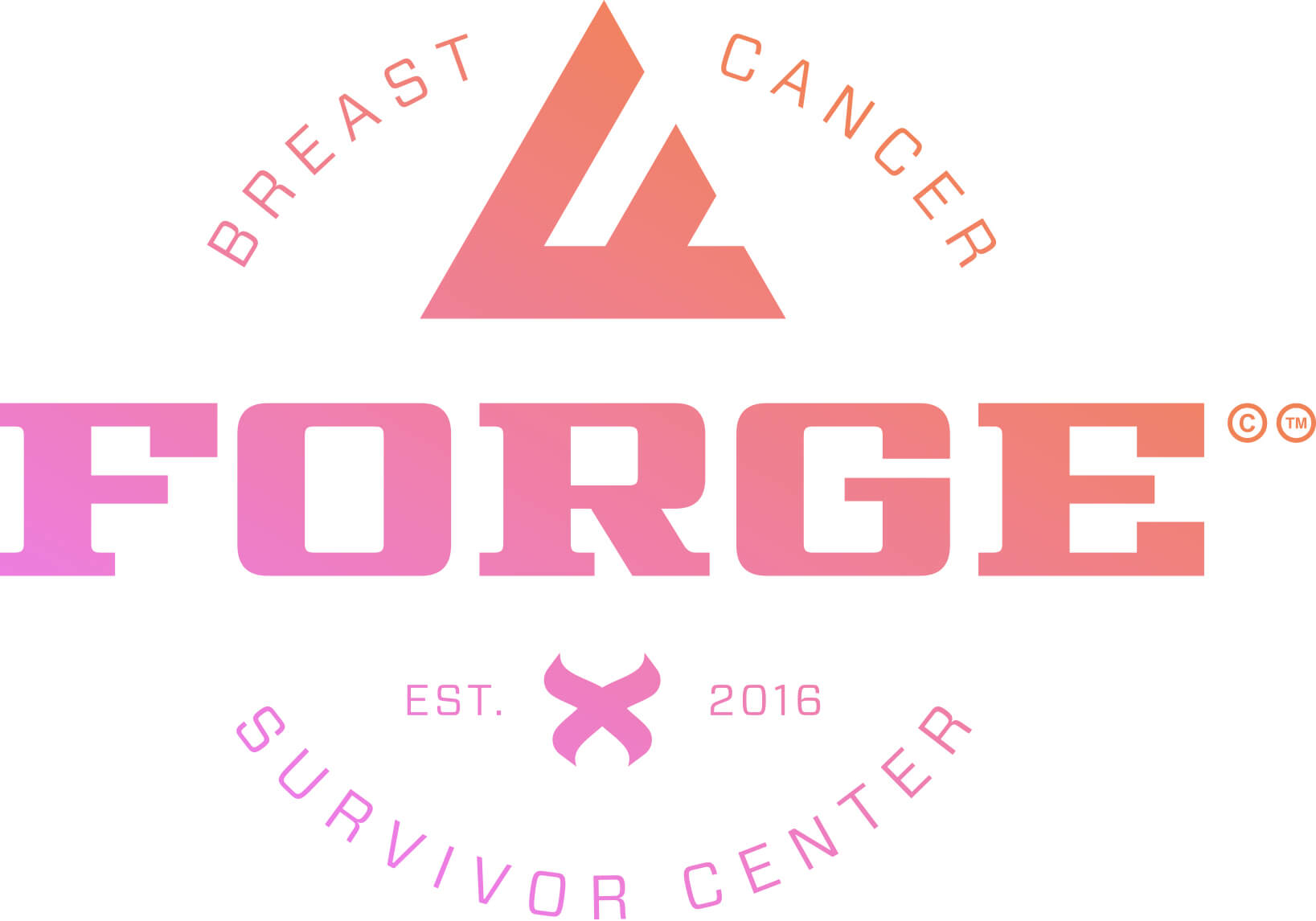 Stay up to date with Forge's resources and opportunities for breast cancer patients, survivors, and caregivers by signing up for our monthly emails.